The Trans-Atlantic Slave Database has information on almost 35,000 slaving voyages that forcibly embarked over 10 million Africans for transport to the Americas between the sixteenth and nineteenth centuries. It offers researchers, students, and the general public a chance to rediscover the reality of one of the largest forced movements of peoples in world history.
CHRONOLOGY OF EVENTS
August 27, 1839: Amistad seized and brought to New London, CT.
August 1839: Judge Judson holds court of inquiry aboard survey brig USS Washington in New London harbor: New London abolitionist Janes learns the captives were not Cuban-born but free-born West Africans
September 1839: Amistad court case begins.
October 1840: Amistad sold; cargo auctioned on Customs House front steps.
November 1841: Africans and their supporters charter a passage back to Africa.
1848: Connecticut Personal Liberty Law passed.
1850: Federal Fugitive Slave Act passed.
August 1858: “Fugitive slave” Benjamin Jones stows away on Eliza Potter. Discovered en route, flees vessel and is later recognized in New London store and taken to Customs House for arrest and passage on revenue cutter.
Early 1859: Capt. Potter of the Eliza Potter pays $1,500 to Jones’ former owner in North Carolina.
These places make real those struggles and triumphs. Without them they are easily forgotten, but with them, there is no more potent place to learn. In a real sense the preservation of historic places are more than the protection buildings, artifacts and landscapes. They demonstrate the value of diversity and community that honors and link us with the heritage of our predecessors. It seems to me that one of our greatest accomplishments as nation is that we have come to recognize that our legacy is about learning and teaching. Helping our youth find a better and a better place, a better environment, a better respect for ourselves and others because you and I have made our contributions. Robert Stanton, from the U.S. Dept. of the Interior Web site, 10/06/2009
Robert Stanton, the Deputy Assistant Secretary of the U.S. Interior Department, is the former Director (and first African-American Director) of the National Park Service (NPS).  He served as Director of the NPS at the time Congress passed the legislation to establish National Park Service's National Underground Railroad Network to Freedom Program.
Above your national, tumultuous joy, I hear the mournful wails of millions! whose chains, heavy and grievous yesterday, are today, more intolerable by the jubilee shouts that reach them.
-Frederick Douglass, "What to the Slave is the Fourth of July?"
NLMS director Susan
Tamulevich was proud
to take part in a
Community Reading of
this speech with the National Park Service on July 4, 2020.
LINKS
Connecticut Freedom Trail
New London Maritime Society's annual Reid MasCluggage Black Maritime History Scholarship - for high school juniors and seniors.
The Smithsonian Museum of African Art's
New Website for Teaching African
American Civil Rights through American Art
A research guide to primary and secondary sources for African American history.
Amistad America, Inc. site
Access the Trans-Atlantic Slave Trade Database HERE.
Access The Atlantic Slave Trade and Slave Life in the Americas: A Visual Record
Amistad Research Center at Tulane
Gilder Lehrman Institute of American History
NYT How Slavery Really Ended in America
NPS Underground Railroad Network to Freedom
National Underground Railroad Museum
Schomburg Center for Research in Black Culture Visual Archive.
Southern Culture's African American History and Culture
Read The Boston Globe's 2010 series about slavery in the northeast: The Real Underground Railroad,  New England's Hidden History, Bicycle Tour Traces Concord's Abolitionist Movement.
Voyage to Discovery a new website and education initiative highlighting untold stories of African-Americans and the sea. 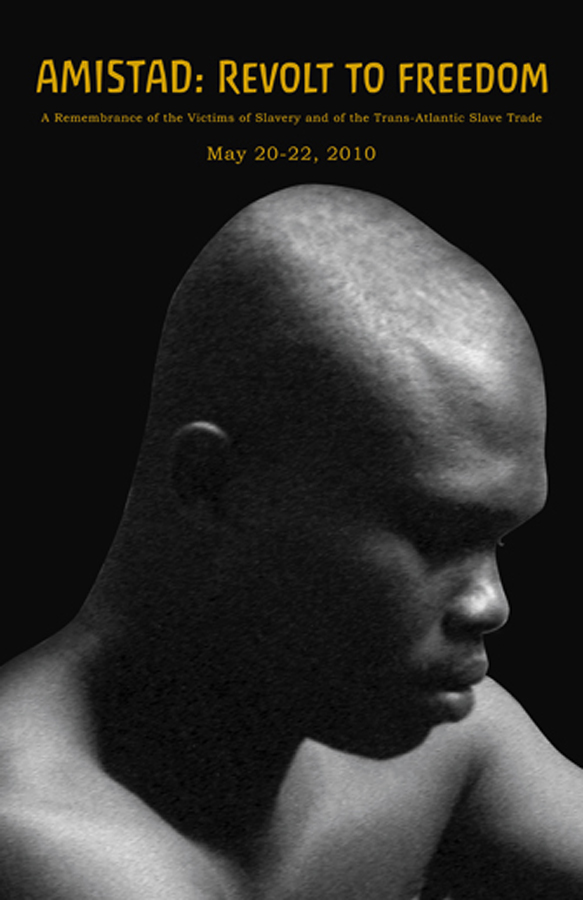 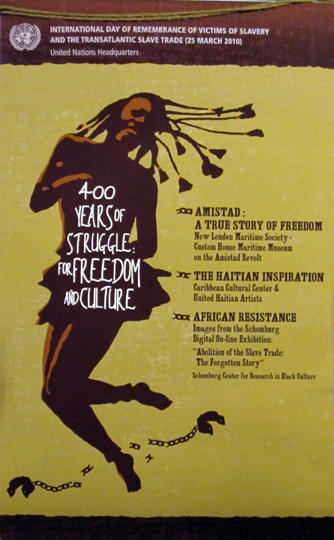 In 1839, New London and its U.S. Custom House, now the Custom House Maritime Museum, played a small but significant role in the story of the Amistad.
We thank the Middle Passage Ceremonies and Port Markers Project for allowing us to link to Prof. Marcus Rediker's program on the Amistad.
On June 28, 1839, the schooner Amistad set sail from Havana on a routine delivery of human cargo: 49 adult males and four children, three of them girls. On a moonless night, after four days at sea, the African captives risked death to stake a claim for freedom. They rose up, killed the captain, and seized control of the ship. Attempting to sail home to Africa, they were captured by the United States Navy and, on August 29, towed into New London Harbor. Called 'murderers' by some, the Africans were thrown into a New Haven jail.
The Africans' cause for freedom was bolstered by Abolitionists throughout Connecticut. U.S. Circuit and District courts ruled in favor of the Africans. The case was then appealed to the U.S. Supreme Court and in 1841 the Supreme Court ordered the captives freed. In November 1841, the thirty-five survivors sailed to Sierra Leone.
Back in New London, the Amistad and its cargo were auctioned from the US Custom House steps. Rechristened the Ion, the ship set sail for Bermuda.
It was in New London where Dwight P. Janes, a local grocer and abolitionist took an important step towards setting the captives free: New London is the only American port to which the original  La Amistad ever sailed, New London is where Dwight Janes first spoke up in defense of the ship's captives, the ship stayed moored at the Lawrence Pier throughout the trial, and it was at New London's U.S. Custom House where, ultimately, the ship & its cargo were auctioned after the conclusion of the trial. We should always remember: small players can have a profound effect.
In fact, it is now known that one in every ten ships carrying captives/slaves had some kind of revolt, but in most every case, there was no one on the other side of things to help further the rebellion. The revolution that created Haiti and the action aboard La Amistad are two rare examples that succeeded.
In March, 2010, we brought an exhibition on the Amistad to United Nations Headquarters in NYC. See more about our visit to the UN HERE.
The UN  exhibition was planned in conjunction with Amistad America to coincide with the freedom schooner Amistad's historic sail into the port of Havana on the 2002nd anniversary of the abolition of the trans-Atlantic slave trade.
Today at the Custom House, we tell the Amistad story with a new exhibition Amistad: A True Story of Freedom.
September 21, 2010: The Custom House Maritime Museum is officially the first Connecticut site on the National Park Service Underground Railroad Network to Freedom! We thank Elysa Engleman's UCONN-Avery Point class in Public History for doing the original research on Benjamin Jones, aka 'Stowaway Joe', and preparing the hefty application that resulted in this honor. To learn more about Benjamin Jones click HERE. 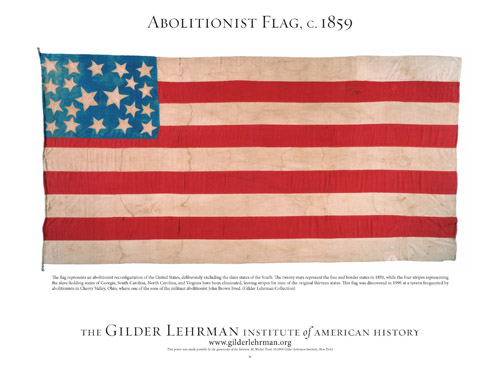 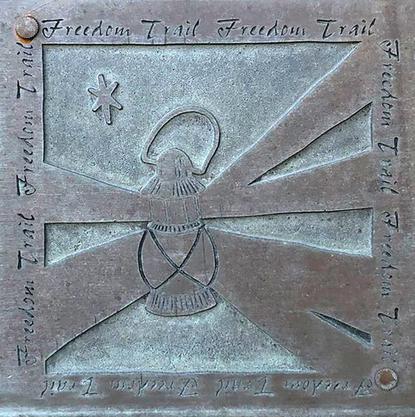 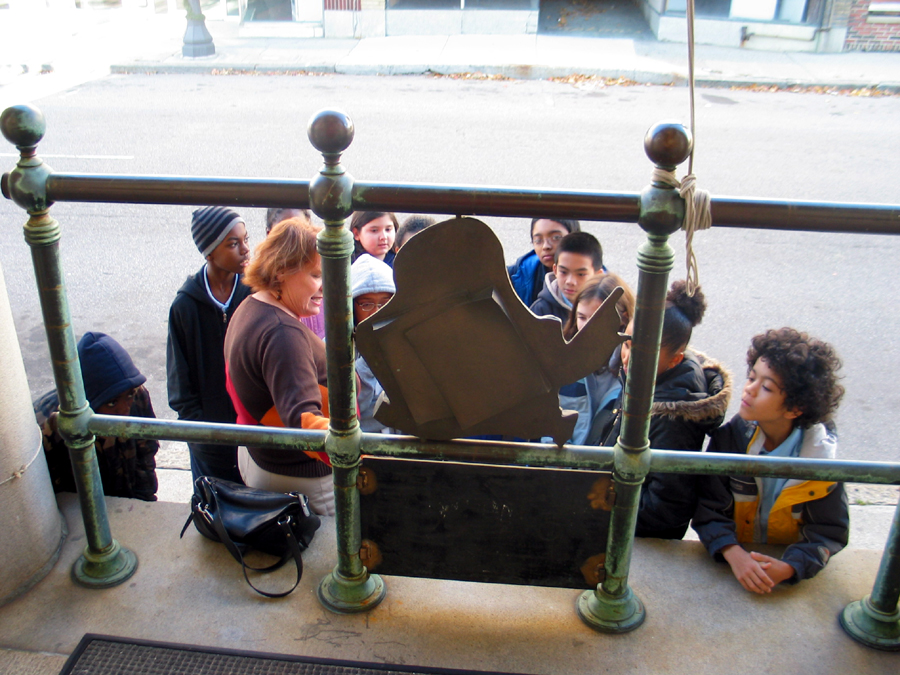 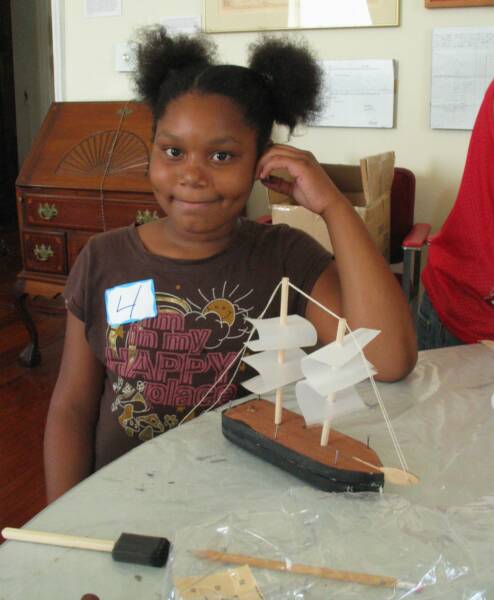 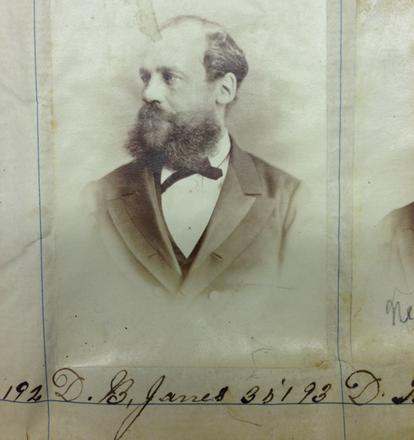 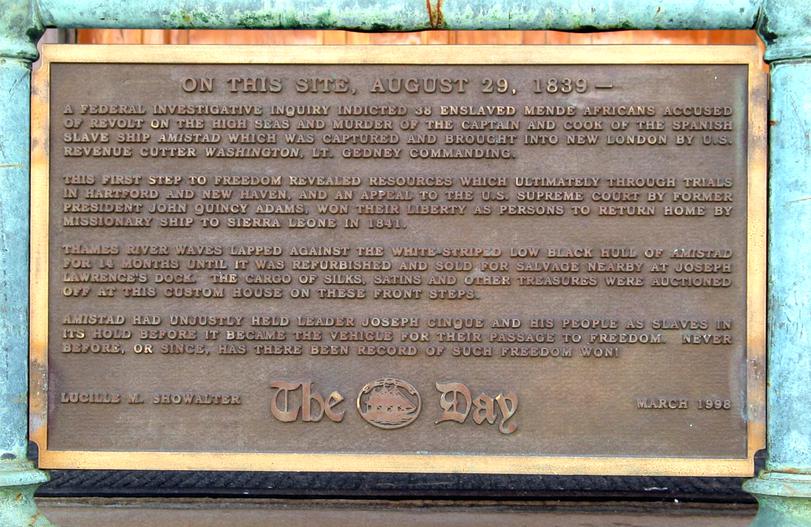 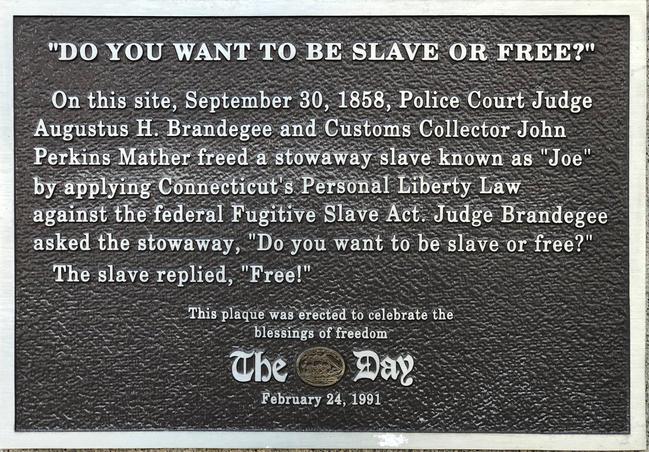 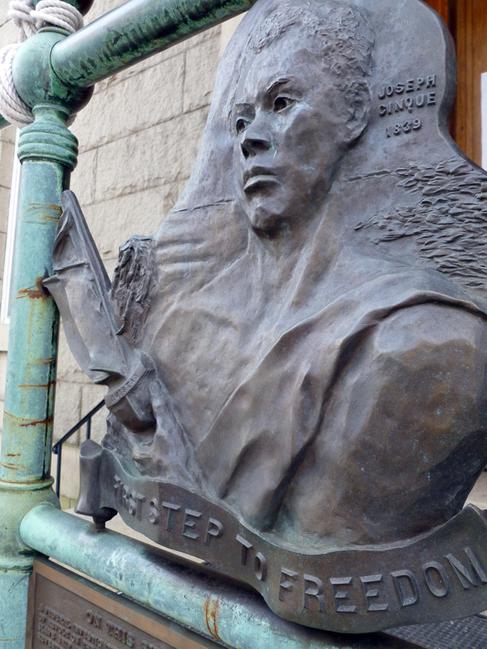